On Monday, the 23rd of June, after a storm, I trimmed the trees. I had been using different things to hold my ladder, but there was one limb, the last limb and I asked Danielle, my daughter, and Jordan, my son, to hold the ladder for me. Danielle was on the backside of the ladder and Jordan was on the front side. They had just switched places. I was approximately eight feet off the ground, using a pole saw so I could reach about fourteen feet away to cut the limb. It wasn’t a big limb, about six inches in diameter, but when it came down, it hit Jordan on the right side of his head.

My daughter, Katie, brought out towels and I held Jordan and the blood soaked through both towels into my hands and it seemed like forever before emergency personnel got there. He was life-lined to a hospital. The following day we had to make the decision, and I had to tell the doctor, to take Jordan off life support. He was fourteen years old.

This is the day I killed my son.

I am the grim reaper carrying the pole saw, a chainsaw on the end of a pole that I had been using on the ladder to reach the last limb.

I stay with Jordan and hold him. I close his eyes while we wait for the emergency personnel, because I just can’t take that look and the emotion of it. 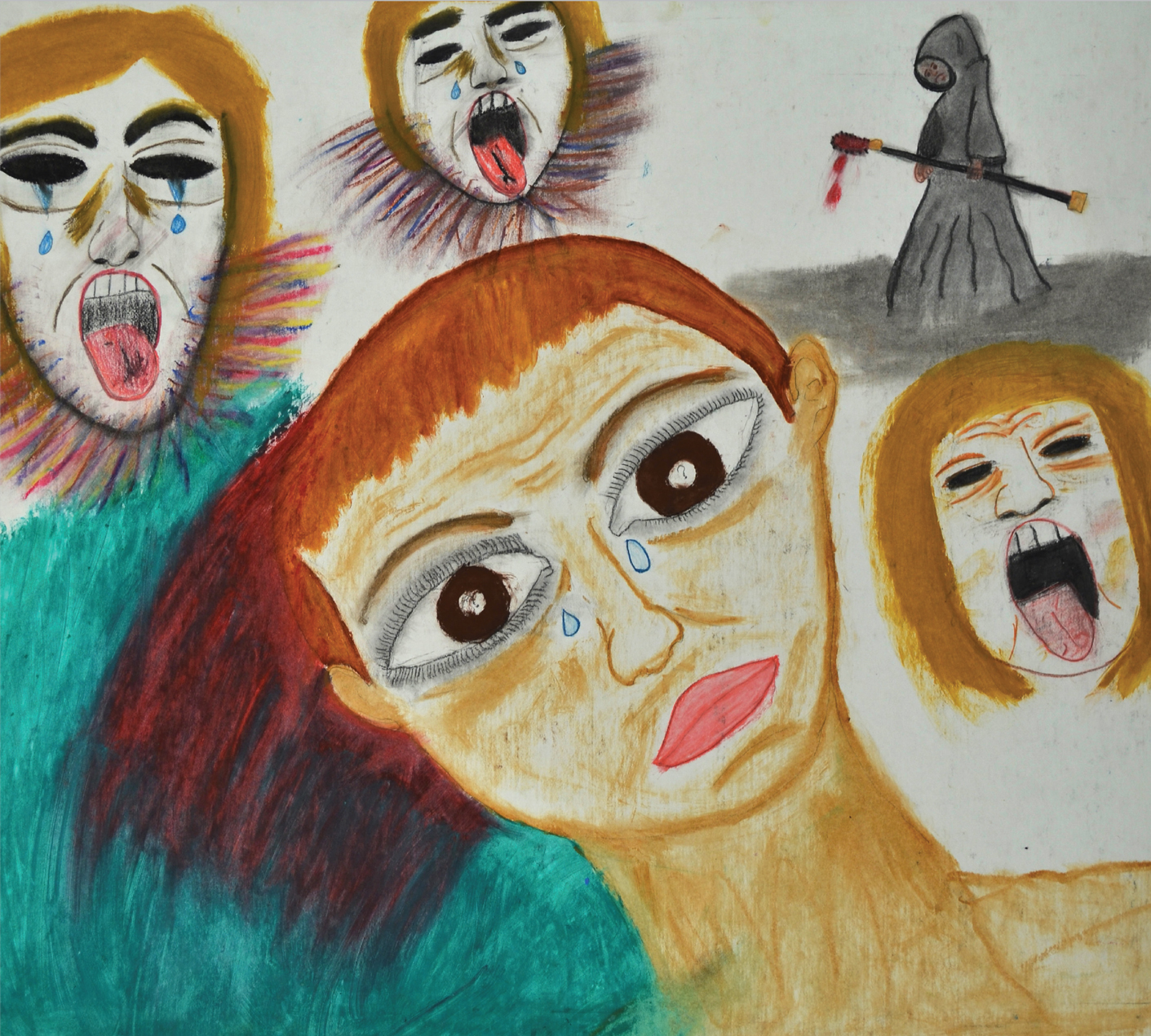 That’s the limb going through the heart, my heart, and the red line across the broken heart is all that blood.

The sun is black. Which way to go? Do I live or do I die?

I am devastated. A part of me died with Jordan on that June day. I am so confused, so lost, overwhelmed with shock, disbelief, and constant questioning. I don’t know which way to turn.

People want me to be who I was and to pretend it never happened.

That’s me on the cliff, on the edge. That’s me waiting to die, looking for a way out.

The sun in the ocean is my memory of good times with Jordan, my happy place. I want him back. 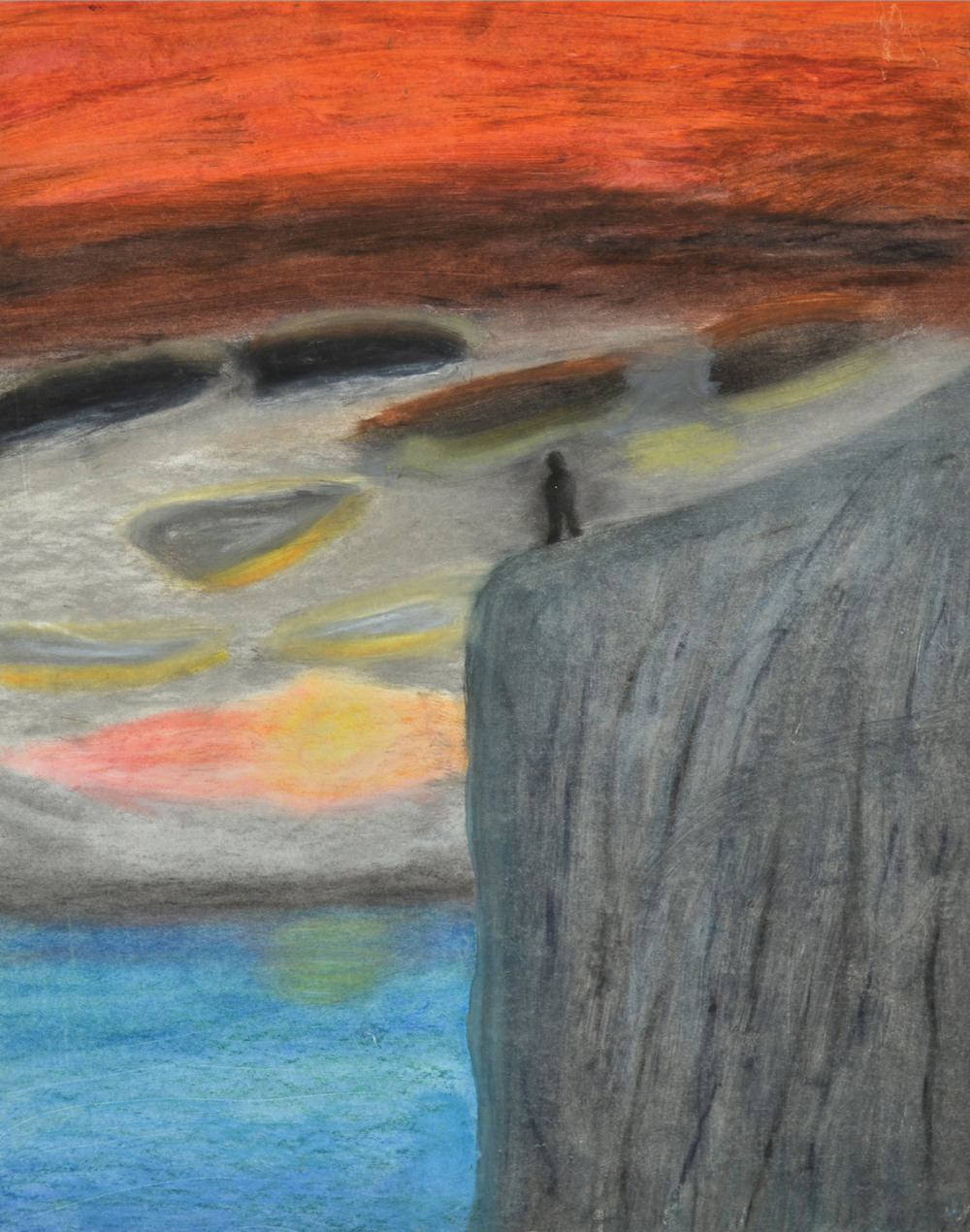 The green is the grass and my hand is closing Jordan’s eyes. Even though I didn’t want to admit it, I knew he was dead because I saw it in his eyes and I couldn’t take it any longer. He was looking at me that way – that look of “Why, Dad, why?”

There was such innocence in his eyes as he lay there. It is just unbearable to think I had done this. 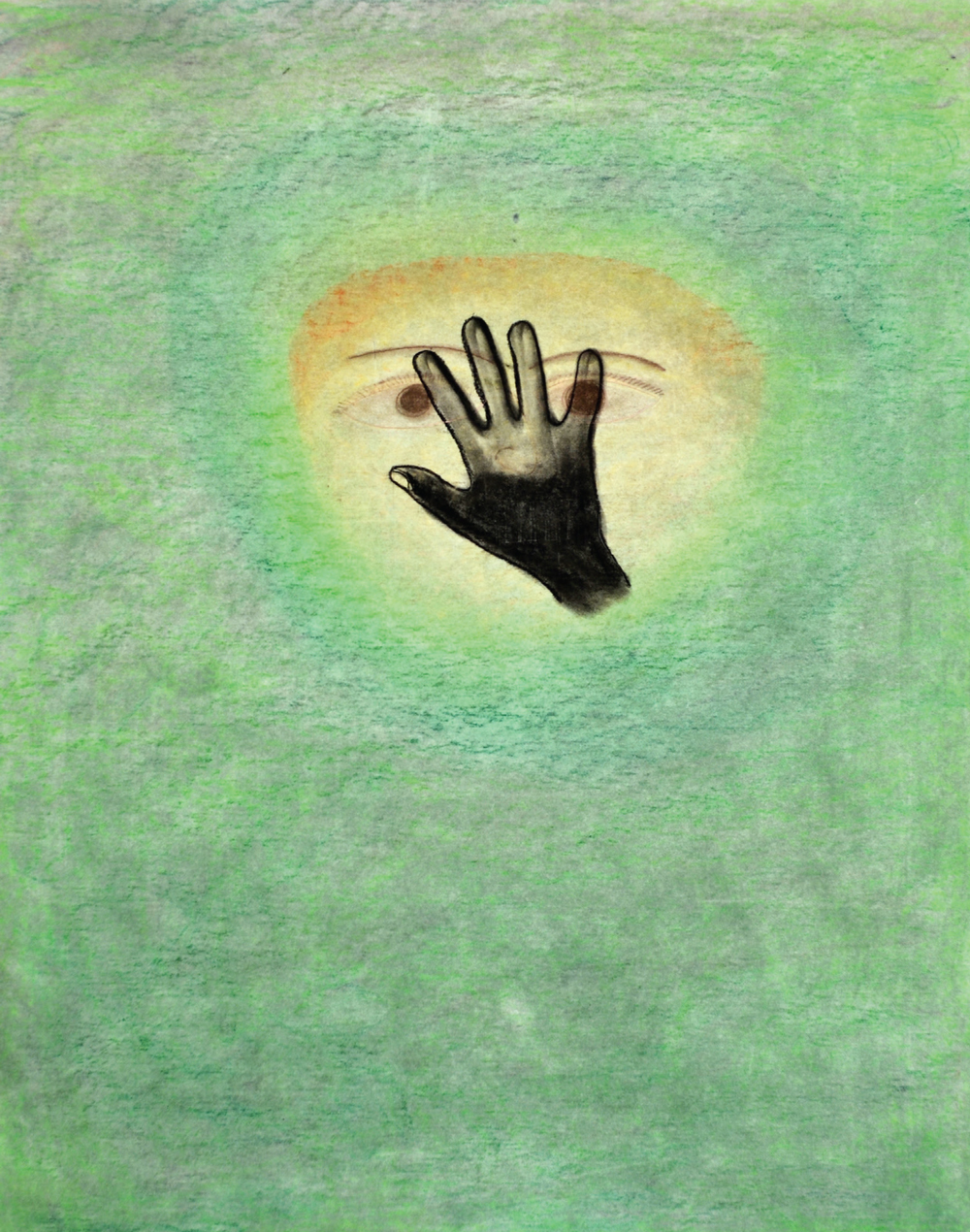 Spring break when we went to the beach is the last time I remember being happy. Everything was okay.

His body is black because I don’t see him as alive. I see him as dead.

I’m trying to find some peace. 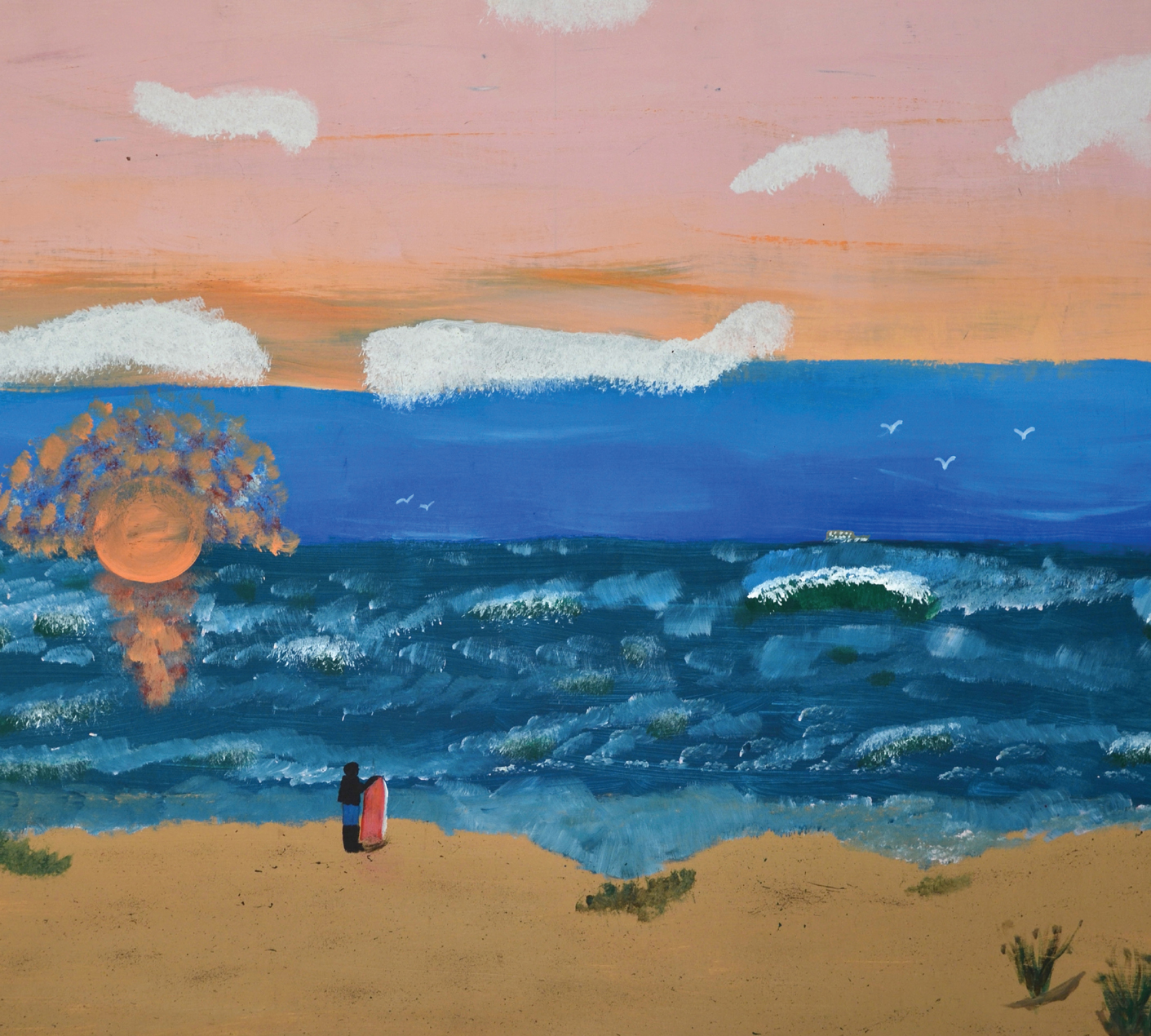 I have told Jordan to go be with God in Heaven. I know no matter how hard I pray and beg he is not coming back to me. I know he is in a far better place.

Now I have a Guardian Angel. Watch over me. Help me make the right steps and decisions in my life. Help me make plans where and when to meet Jordan in a place of peace. 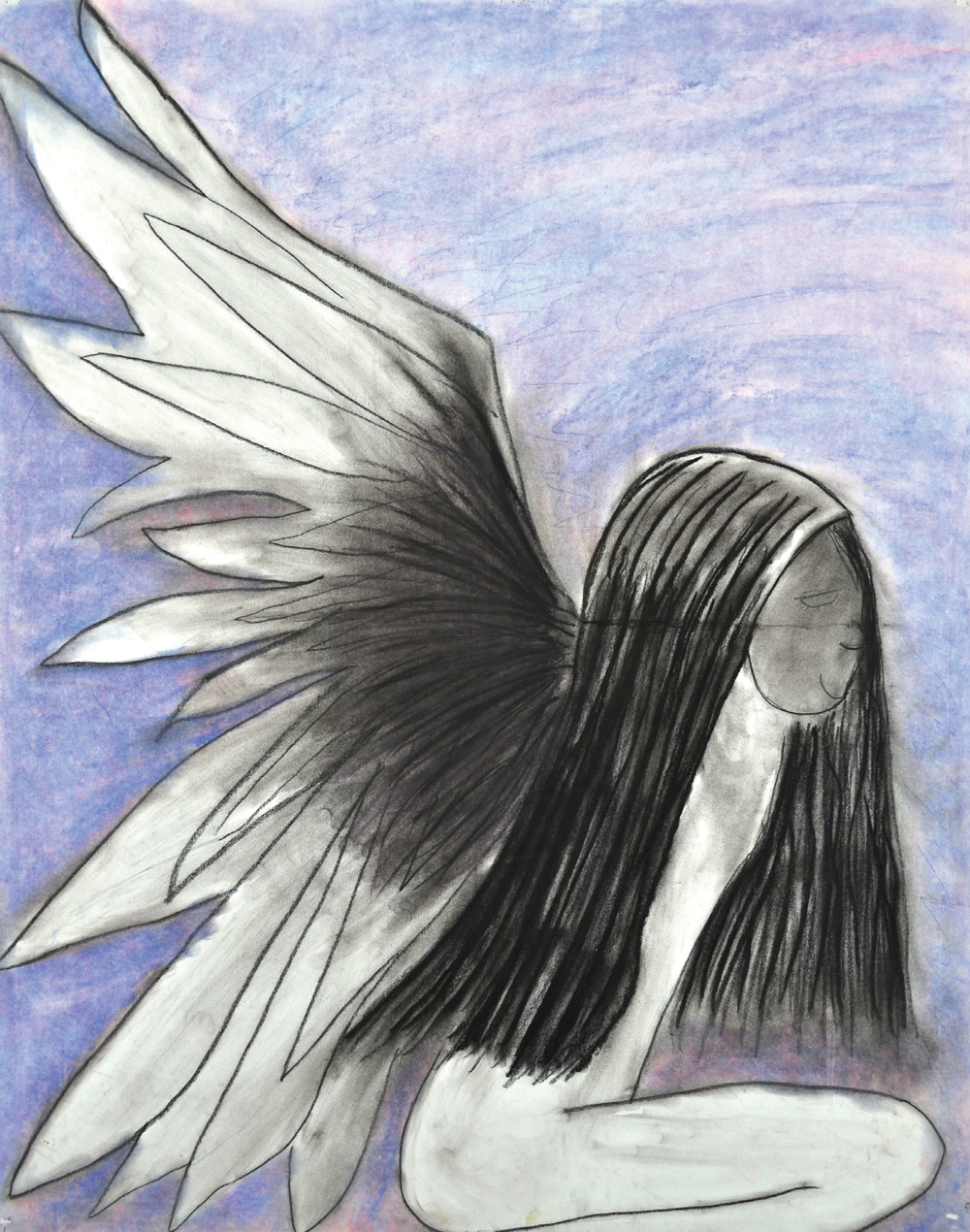 I’m on the outside of the fence looking at those trees, those damned trees where Jordan died. I know I need to go to his tree but something keeps me back.

I want freedom from the horror. Freedom to know that I can love my son as he is and that he loves me as I am, even after what I have done. 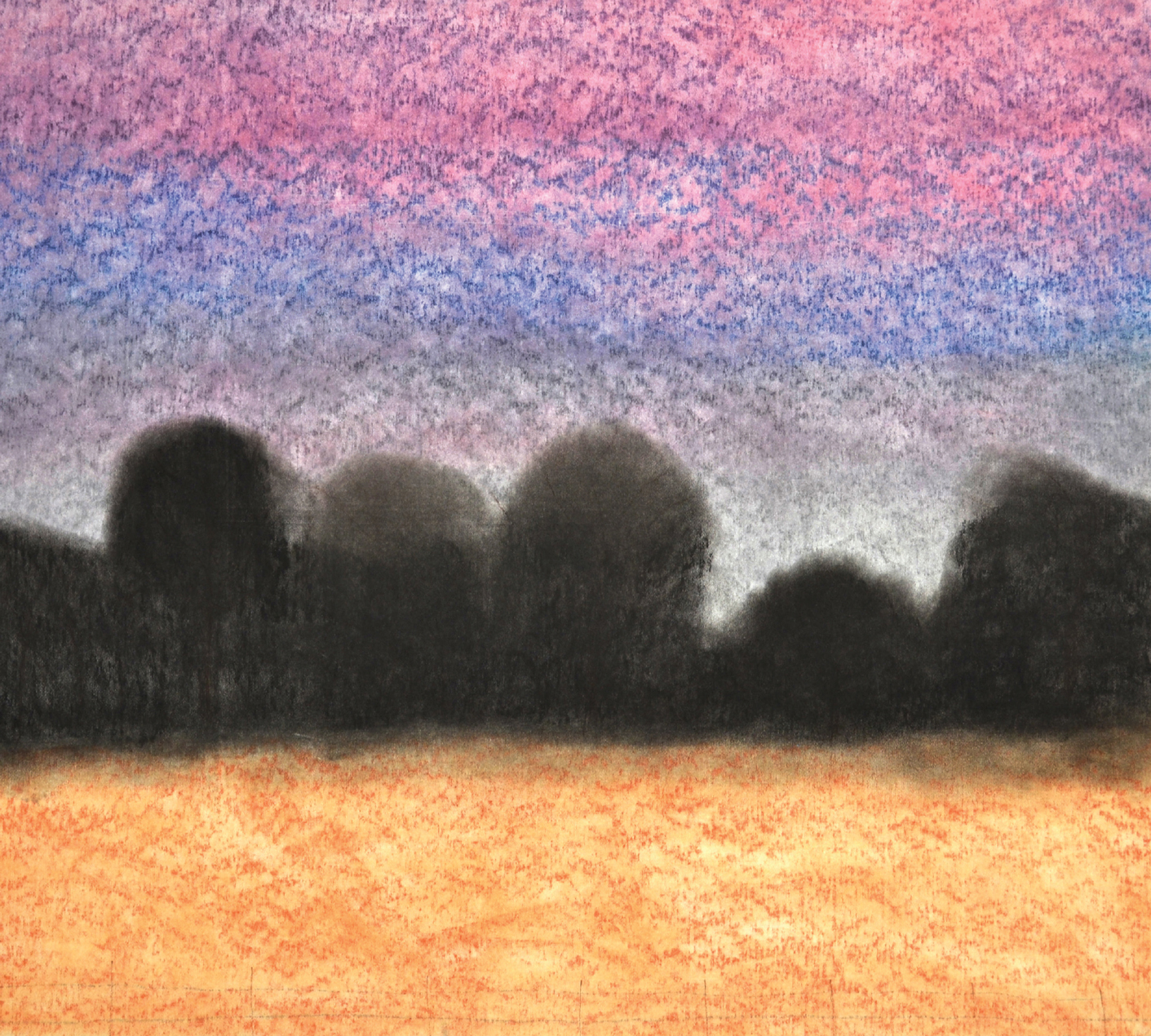 It’s winter. The trees are bare, but the sun is coming up and it’s the new outlook on life I want.

I am tired of living in the shadows and defending what I have become – tired of the guilt, anxiety, depression and shame that I am dealing with in my life. 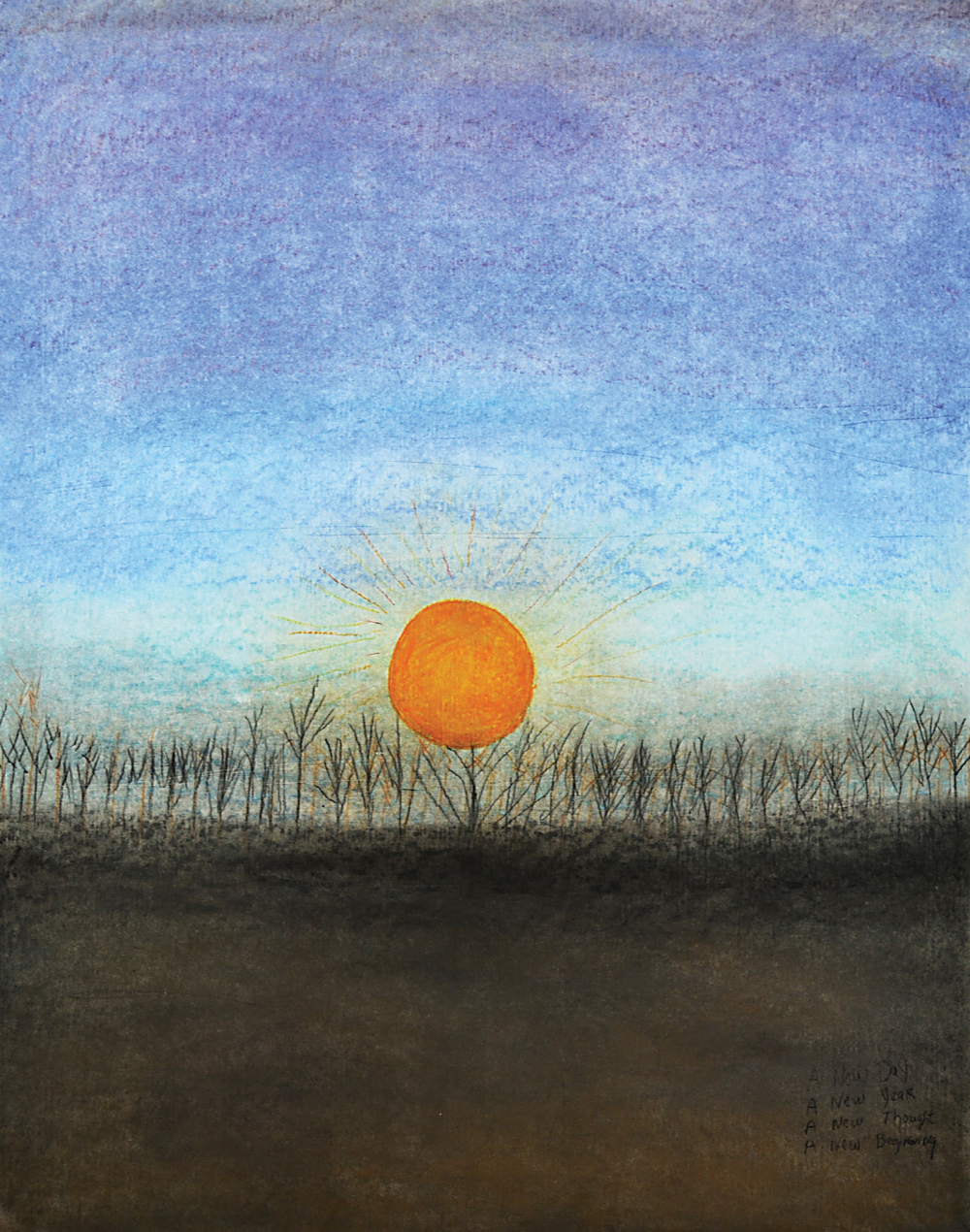 I plan a homecoming where we are reunited. I envision it as winter, my favorite time of year. The snow is pure. The sun is coming up between the trees and the cabin is warm. I shovel a path through the blood for Jordan.

I want to support myself and move beyond the terrifying images of that day. 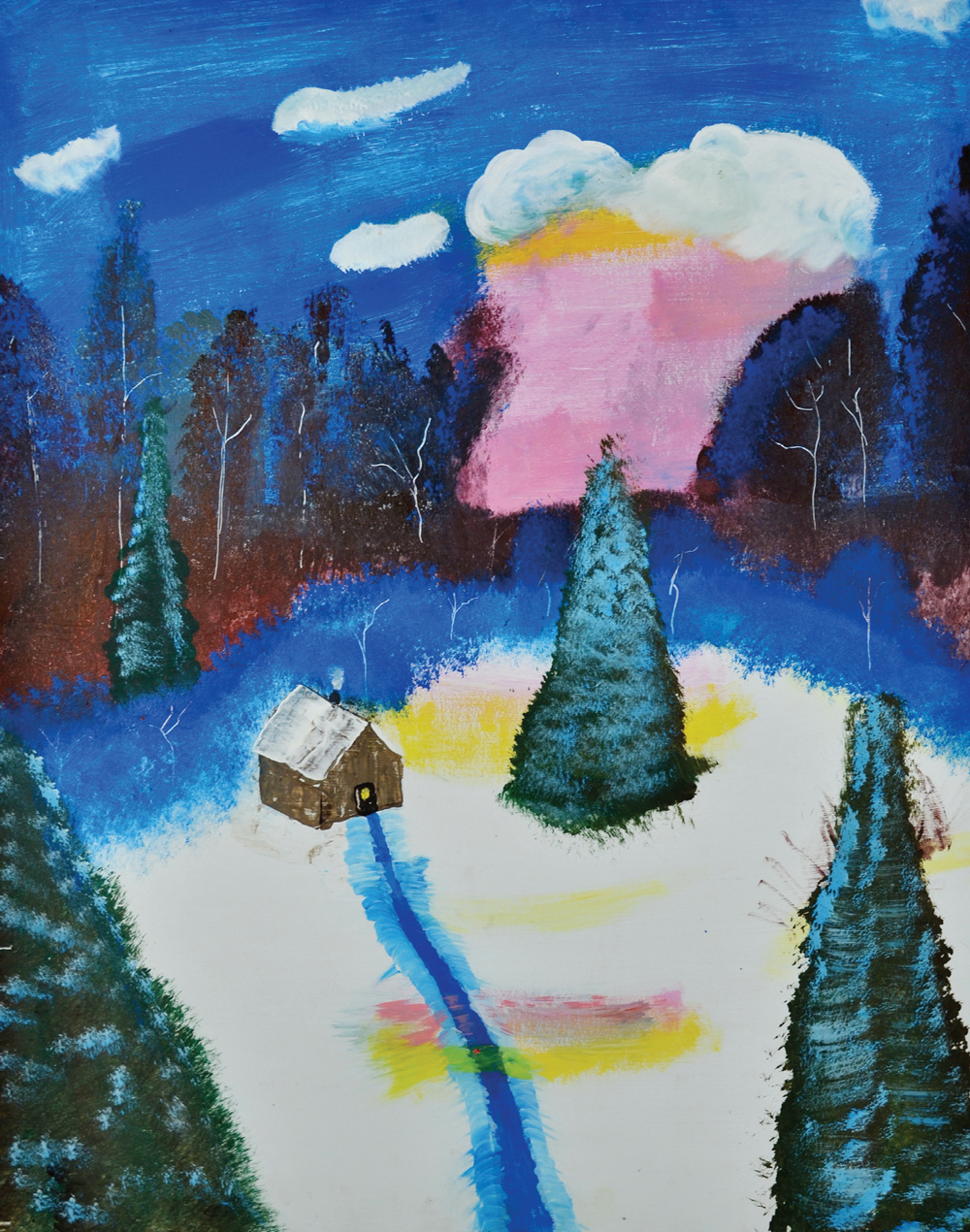 I take my son into my arms and return to the tree where he died to tell him despite my guilt at having taken his life, I’m still his loving father.

I hold him and let him know I’m sorry. He smiles.

Jordan was – is my baby boy. 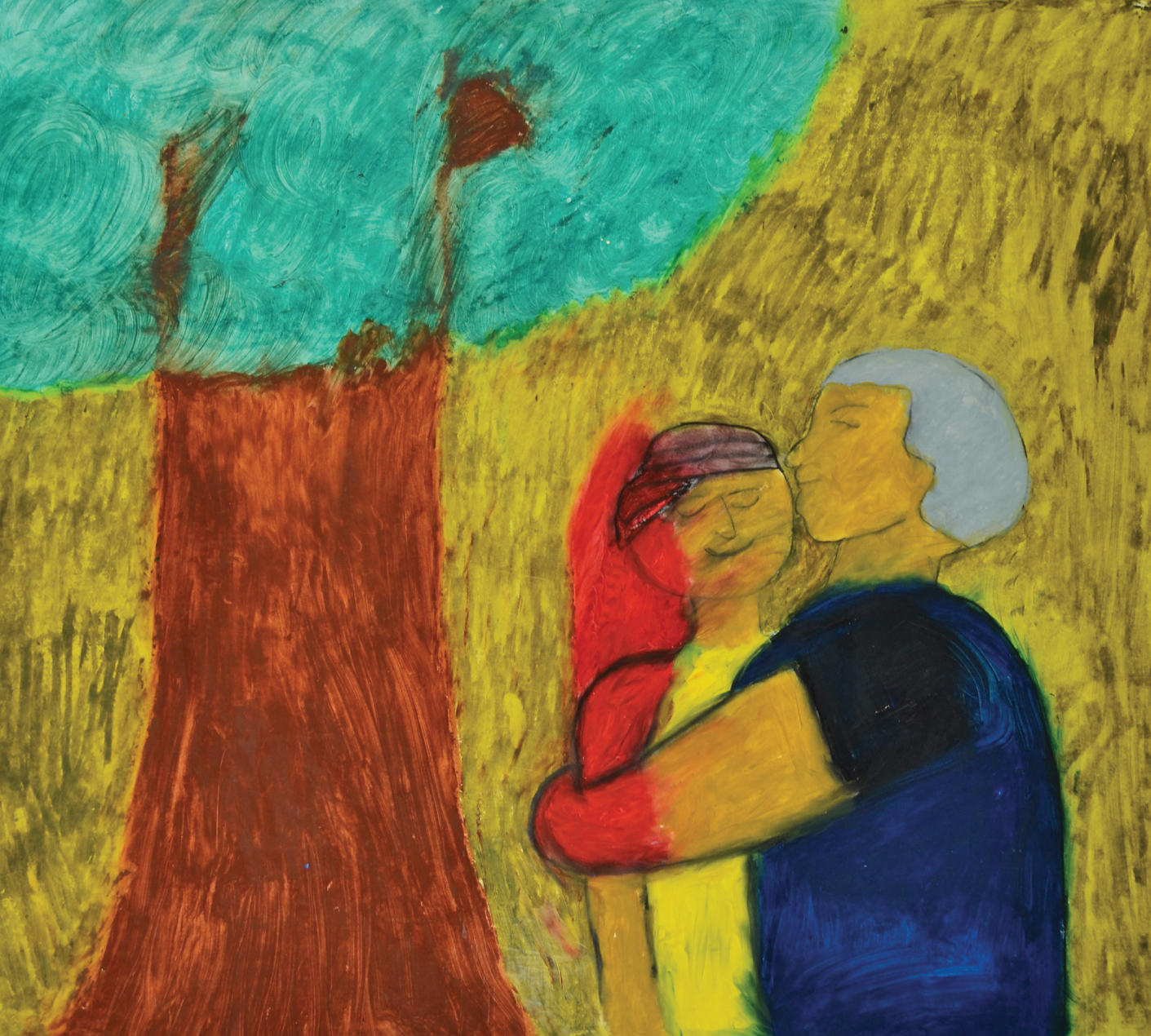 It's a long journey, to learn to live with myself in spite of Jordan's death.

I sense him with me. He encourages me to trust God and live in humility, to find a way through my guilt from taking his life.

I’m on a pathway to peace and anticipate an awesome homecoming when we are reunited with each other again.

I want Jordan to know that I love him and always will.